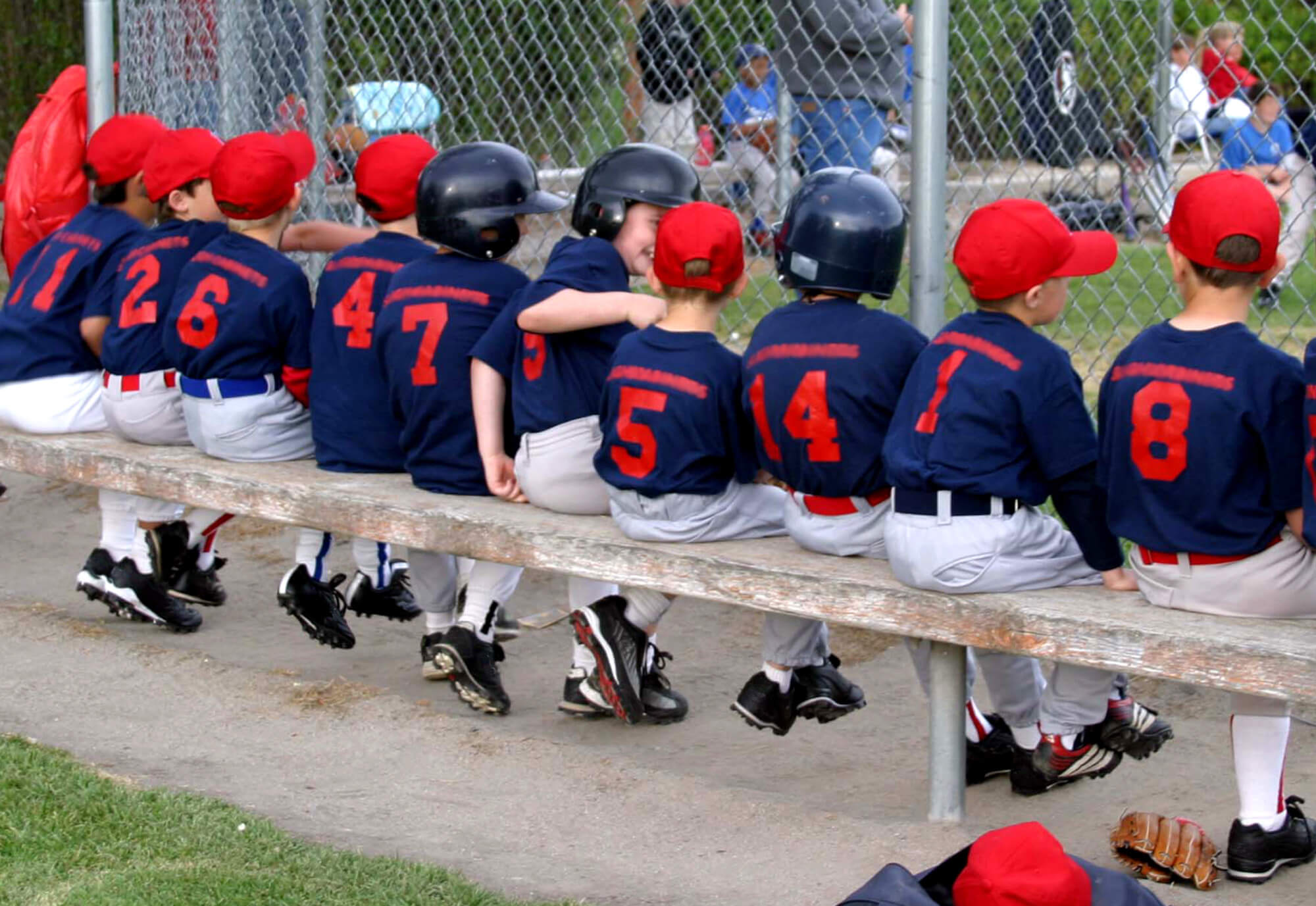 In 2019 nearly 1000 players from all around the world will take part in the Little League World Series tournaments.

Since the first tournament in 1947, the Little League World Series has grown to become the world’s largest elimination tournament.

You may think you know all there is to know about this prestigious tournament, but there are some things that may surprise you.

So read on as we take a look at 5 fun facts about the Little League World Series.

There is no fee at all for any team taking part in the tournament.

Coaches, parents, even local leagues are not expected to pay anything at all towards the teams’ expenses. Everything from accommodation to travel and even food is covered by Little League International. It means it’s a level playing field no matter how much or how little a team may be able to afford.

2. Maynard Midgets Were the First Winners

The first tournament in 1947 featured only one team from outside of Pennsylvania.

This is because New Jersey and Pennsylvania were the only states where Little League existed at that point. Maynard Midgets from the Williamsport area went on to become the eventual winners.

By 1950 Little League was already international, with teams in Panama and Canada.

Officially girls were not allowed to play Little League baseball until 1974.

But in 1950, Kathryn “Tubby” Johnston tucked her hair under her cap and tried out for her local team. She won a place, and after she revealed to her coach and her team that she was actually a girl, they all agreed to let her keep playing.

In 1951, the rules were changed to explicitly ban girls from playing.

4. Only Two Players Have Played the Big Three

5. International Teams Were Once Banned

As the tournament grew in popularity, more and more international teams signed up.

By the 1970s, they were dominating the scene, with Japan and Taiwan winning multiple tournaments. After another win for Taiwan in 1974, Little League decided to ban international teams from advancing past the regional rounds.

There was a serious backlash, however, and the decision was soon overturned.

Are You Heading to the Little League World Series?

If your team is heading to the Little League World Series, then you’ll want to be sure you have great trading pins.

Not only do we offer stunning quality metal trading pins with bright enamels in unique designs with hard-to-find extras like glitter and danglers. But we also offer a personal design service to create pins that your team can truly be proud of.

Get a free quote today!