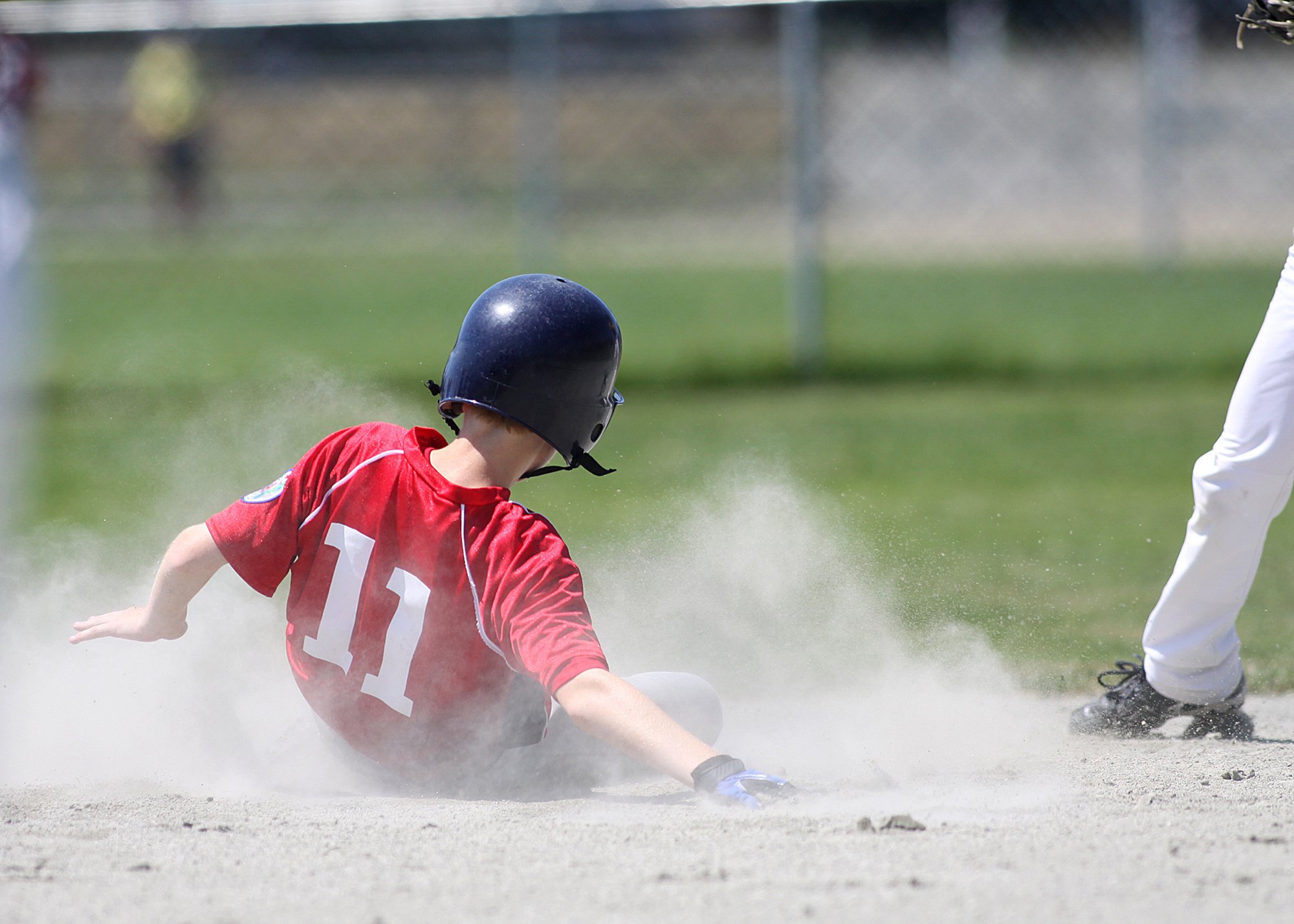 Every year, hundreds of kids and coaches travel from all over the world flock to Williamsport to show of their best baseball skills. Many of these kids dream of making it to the big leagues, and with the skills they show off at this young age, many of them will likely achieve that dream.

A Star Is Born

Each year, there’s one kid that sticks out amongst the rest. Not necessarily for skills or a hot play, but for their personality and funny intro. Last year, it was 12-year-old Trey Hondras from Illinois who’s little player factoid they display stated that he “likes to talk to girls before the game for good luck.”

This year, the kid that was destined to become Twitter famous for his intro was Alfred “Big Al” Delia who’s intro stated: “My name is Alfred Delia. At home, they call me Big Al. And I hit dingers.”

This short and simple statement went viral online and even landed him on several talk shows.

One of the most exciting games of this series was Hawai’i vs Georgia US championship game. Within this awesome game, one of the best plays of the series was made when Hawai’i pitcher Aukai Kea had a ball hit right toward him. He caught the ball barehanded and made the throw to first.

Not many major leaguers can say they’ve ever done that, and this kid did it at 12.

Diving Catch at Third, Makes the Out

Another play that even major leaguers struggle with is a ground ball up the third baseline. If the player can get to the ball, it’s a long throw from third to first to get the out.

But Jared Purify of Michigan managed to do it. He made a diving stop at third and threw the runner out at first. One announcer called it “the play of the Little League World Series.”

A Walkoff Starts the Championship Game

We all know that Hawai’i won against South Korea 3-0 in the championship game. While this game was amazing for all the great plays and work put in by these kids (including Hawai’i shutting out one of the best offensive teams in the series!), perhaps the best one was the initial walk-off home run scored by Hawai’i.

Mana Kau Long of Hawai’i swung at the first pitch of the game and hit it right out of the park. That certainly set the stage for what would be a triumphant game and win for Hawai’i.

These Little League World Series highlights are just some of the amazing plays and events that happened this year. It was an awesome filled with awesome kids and great baseball.

If you want more info about baseball news and culture, check out our blog. Also, consider commemorating this year’s world series with a collectible baseball pin. 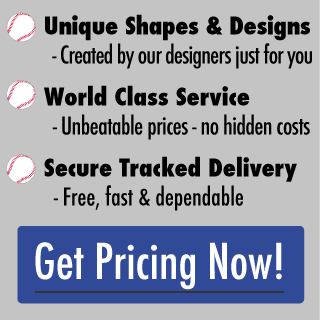